5 Places to Experience an Exotic Party !

No need to buy a plane ticket. Some establishments in the capital offer you a total change of scenery and themed evenings that you will remember. Here are 5 addresses that will shake things up from average Parisian bistros : 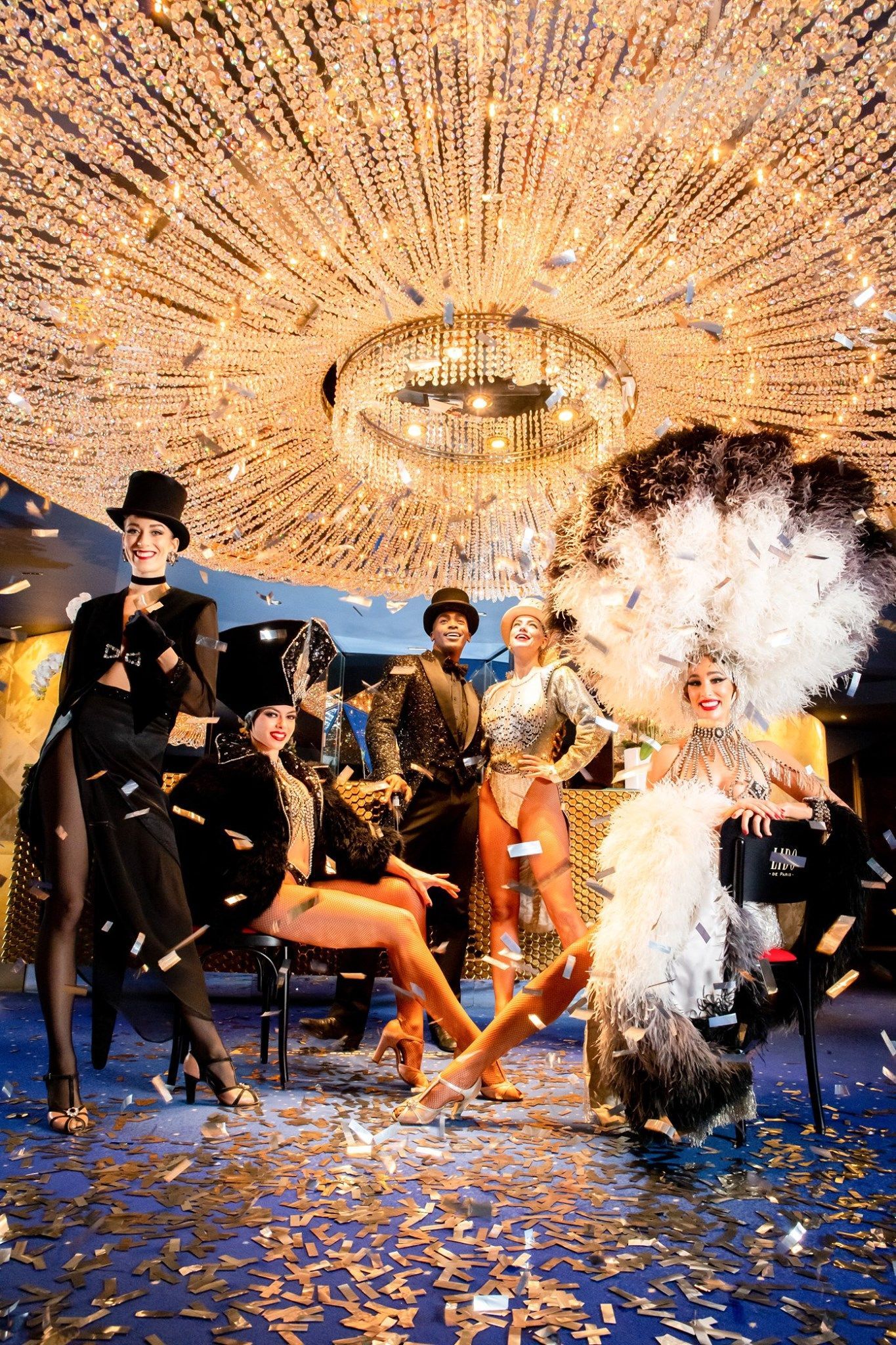 Perhaps the most famous cabaret in Paris, Lido is an institution. Come and spend an extraordinary evening of great spectacle in this mythical place where the artists transport you. 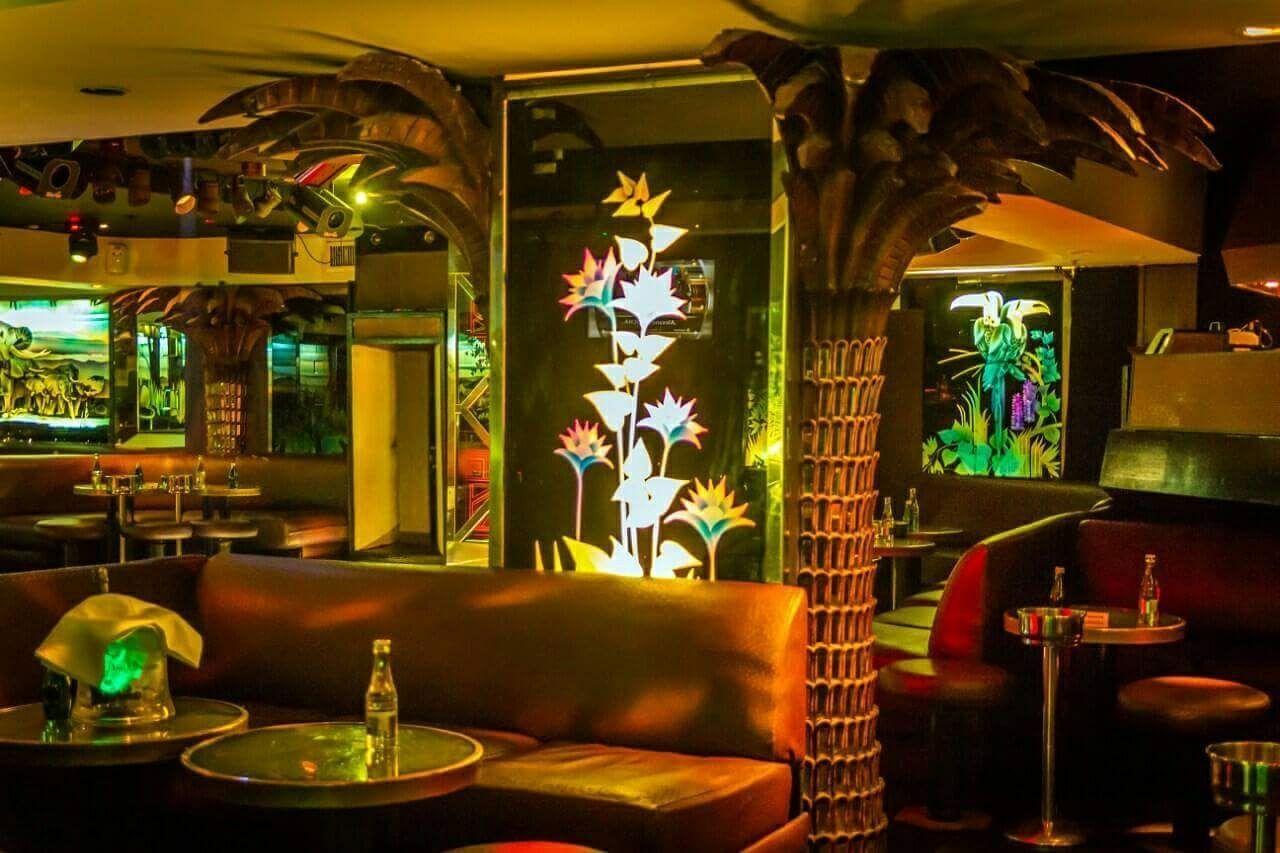 Near the Champs-Elysées, the Keur Samba club opened in 1976 and continues to offer crazy nights with resident DJs, dedicated to Afro, Brazilian, Cuban and contemporary music. 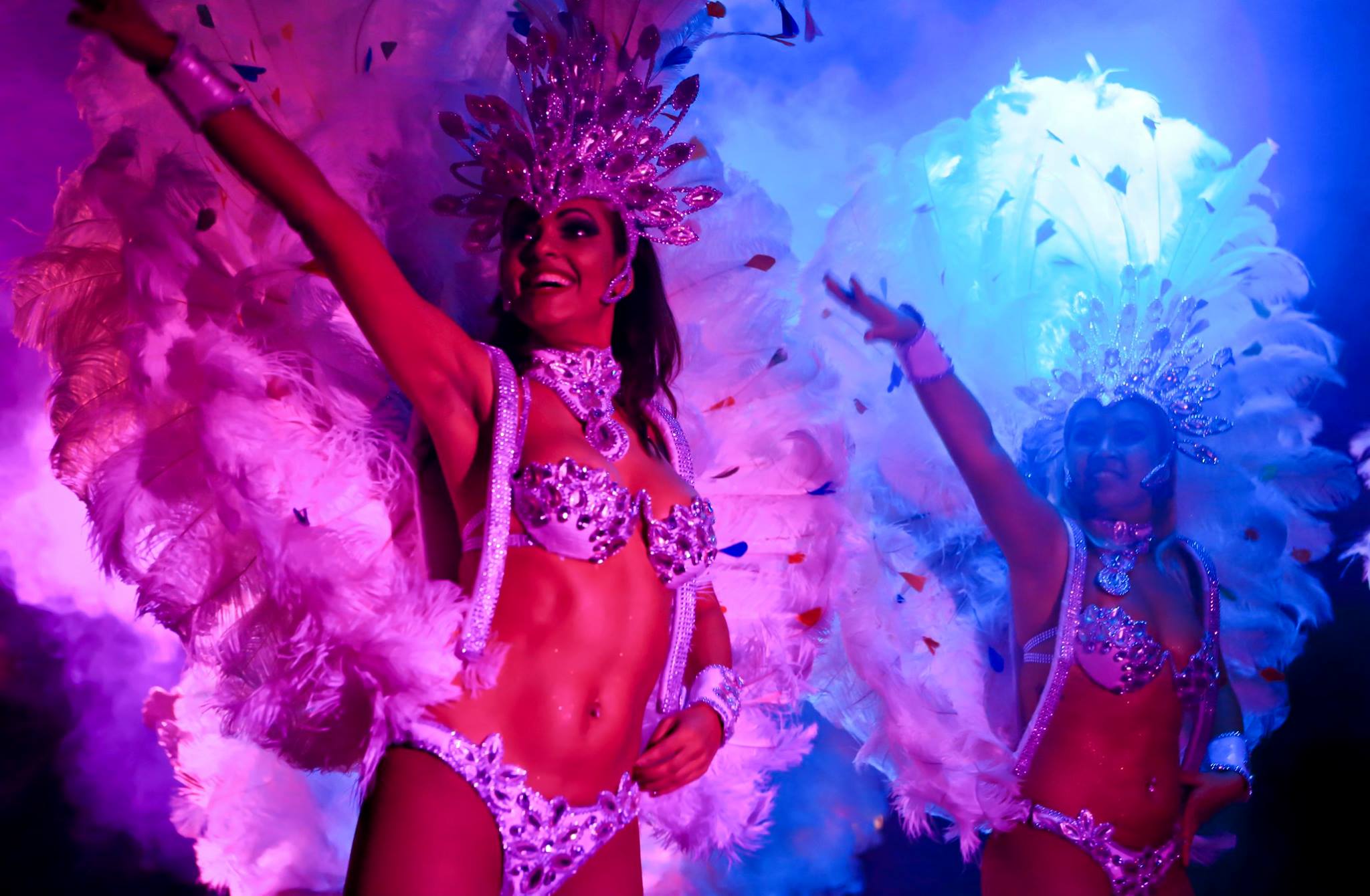 The biggest Brazilian cabaret in Paris will transport you to Brazil's most famous party: the Rio Carnival ! 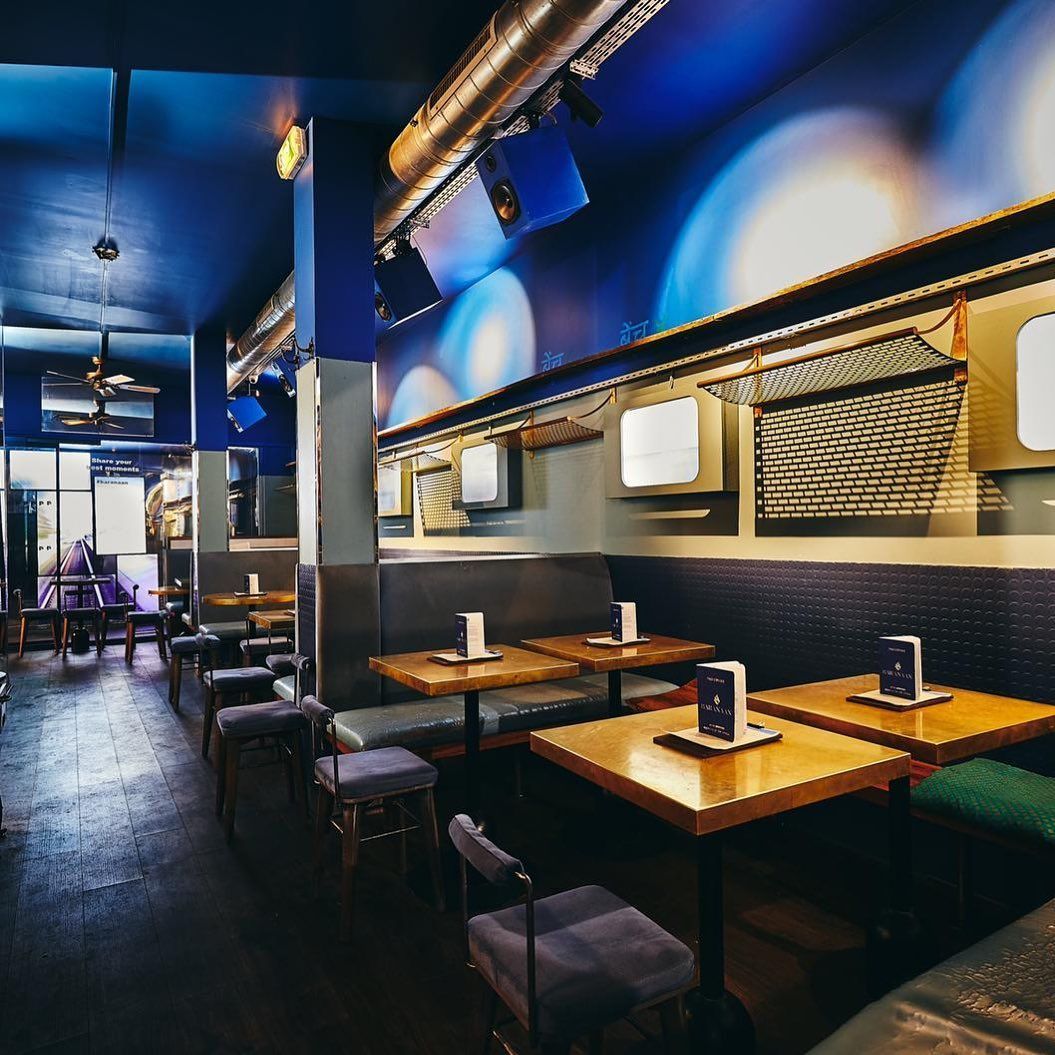 Step aboard the bar car that will take you out of Paris with Indian delicacies for an evening. The Baranaan is a clandestine bar where you can enjoy delicious cocktails while munching on Indian specialties. 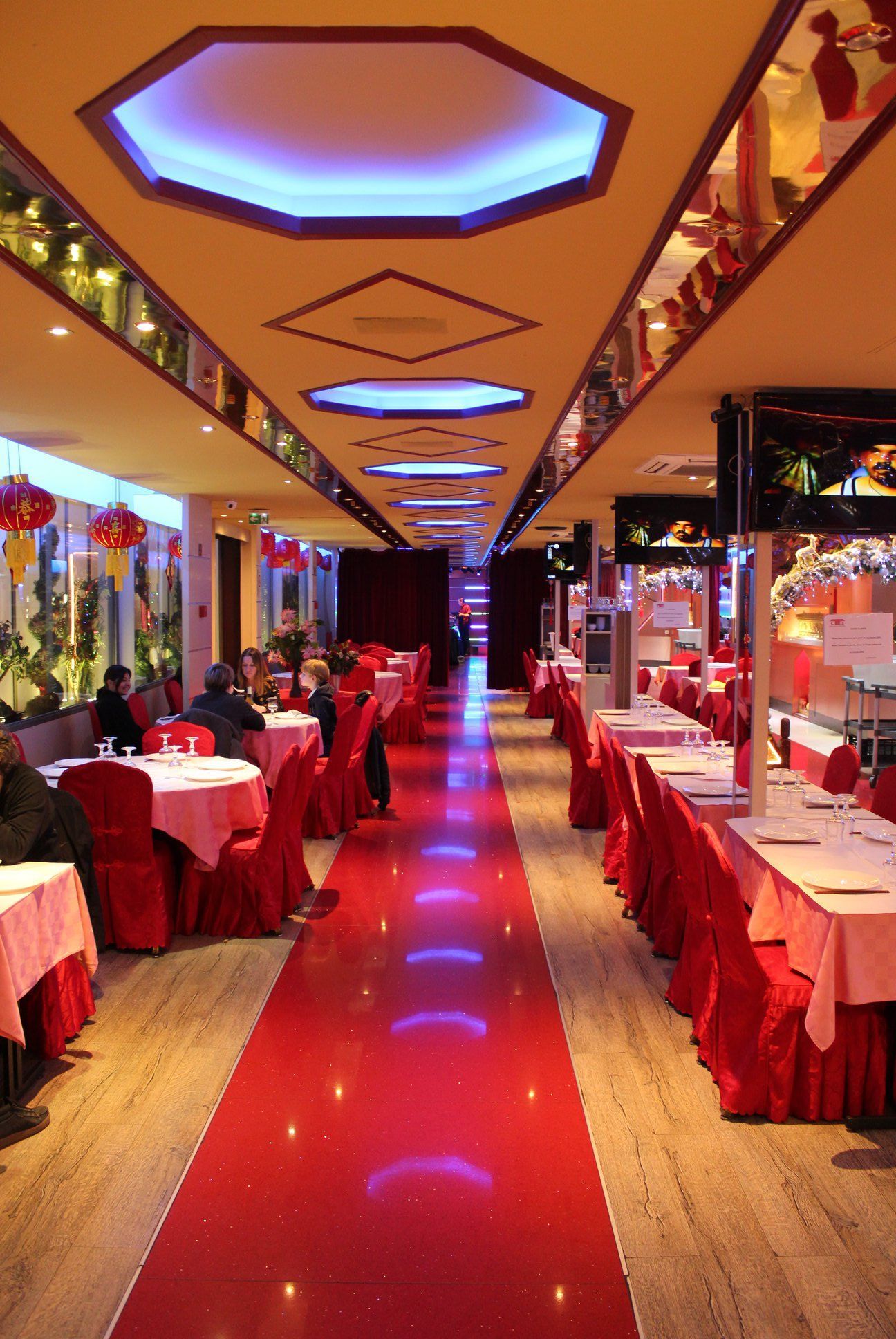 With a capacity of 400 seats, Le Chinatown is the largest and one of the very first karaoke bars in Paris. It's as kitsch as you expect and ideal for karaoke fans and night owls.